The Small Glories look to bring folk melodies to Alaska 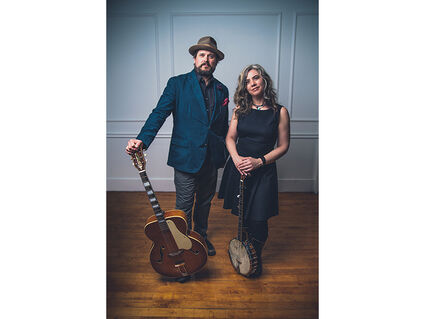 Folk duo The Small Glories will be coming to Petersburg next week to perform at the Wright Auditorium, bringing with them a Canadian flavor of Americana music.

Members JD Edwards and Cara Luft first met at the West End Cultural Centre's 25th anniversary celebration in Winnipeg when they were paired up to perform at the event along with other artists from across the province.

Both were raised by the charm of folk music-Luft's parents were folk musicians and Edwards listened to a Bob Dylan record in his father's collection at age 14 and never looked back-so when they got on stage for the firs...