New season, new coach, no problem for track and field 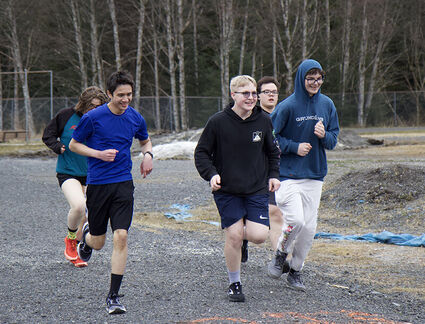 Things around the track will look a little different this time around for the Petersburg High School track and field team which hopes to compete in its first full season in two years.

James Valentine, who also became the wrestling coach this season, is the new head coach of the Vikings, taking over the reins from Tom Thompson.

For Valentine, this is completing a full lap since he participated in track and field under Brad Taylor's coaching for all four years as a student, running the 110 hurdles among other events.

The team of about 20, including five seniors as of now, has been in practice...