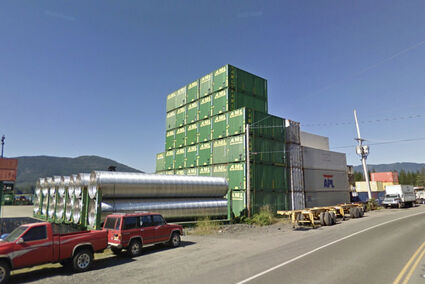 Alaska Marine Lines has announced increases to its general rates and fuel surcharges in Southeast as fuel prices continue to rise.

On November 4, 2021, a release signed by Director of Pricing Margretta Grace announced that AML had filed with the Surface Transportation board to increase the general rate for shipments into, out of, and within Southeast by 4.8% effective January 30.

The release cited inflation, rising costs, and the labor shortage as reasons for the increases.

"Southeast Alaska is an expensive and challenging region to serve, with many small communities spread out over hundred...