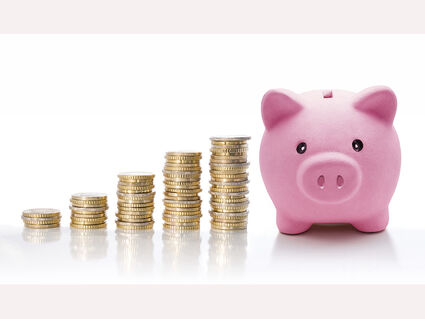 The Petersburg Borough Assembly voted in a close 4-3 vote in favor of the borough's proposed FY23 budget in its first reading during the assembly's May 2 meeting.

Before the meeting, the assembly held a work session where Finance Director Jody Tow gave a presentation reviewing the budget and department heads spoke on upcoming expenditures.

Tow reported that "costs have increased dramatically" throughout the borough, impacting the upcoming year's budget.

New contracts with the Petersburg Municipal Employees Association and the International Brotherhood of Electrical Workers have raised payro...