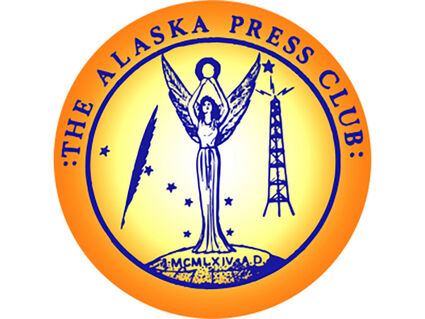 Basinger's story "Perfect Storm," appeared in the December 23 edition and reported a record snowfall, power outage and broken water main that took place on a single day in Petersburg.

An editorial written by Ron Loesch that appeared in the Sept. 23 edition placed 3rd in the Leslie Ann Murray Award category for best editorial or commentar...