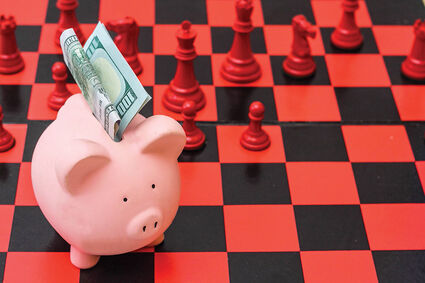 The Petersburg Borough Assembly voted 5-2 in favor of the FY23 budget in its second reading Monday with Assembly Members Thomas Fine-Walsh and Jeff Meucci opposed.

Three amendments to the budget were approved during the meeting.

Assembly Member Bob Lynn made two amendments that were both approved unanimously.

The first was a recommendation by Utility Director Karl Hagerman to correct the absence of lineman apprentice wages and benefits in the budget.

The second set aside $40,000 in ARPA lost revenue funds to use for infrastructure and development grant applications at the discretion of Boro...