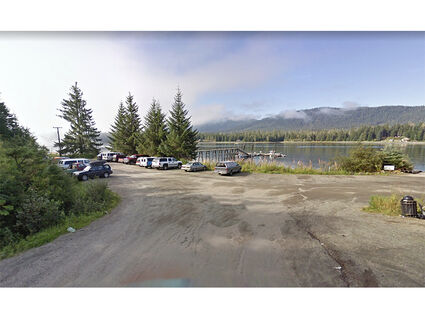 The Petersburg Borough Assembly unanimously approved two items which will begin the lengthy process of acquiring the state-owned uplands and tidelands surrounding the Papkes Landing Marine Facility during Mondays meeting.

Borough Manager Steve Giesbrecht put forward the two separate items requesting ownership of the uplands and tidelands respectively as the borough looks to eventually make improvements to the facility.

Giesbrecht has held talks with representatives from the Alaska Department of Transportation who have said the department wants to transfer ownership of the facility to the bo...