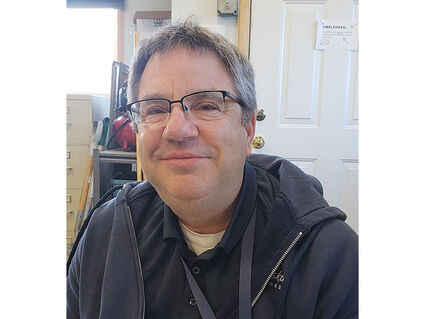 Boeing 737-800s are set to begin arriving in Petersburg on Friday on Alaska Airlines Flight 64 according to Chad Dolbeare, Petersburg's new station manager.

Dolbeare, who has a degree in aviation administration, became the station manager in March of this year after having worked in the same position for Alaska Airlines in Utqiagvik, Alaska for five years.

His job is to provide support to his agents, whether that be by getting supplies, scheduling maintenance, or working with personnel to serve the community.

"When you take care of people, I feel like it boosts morale and it creates a great...