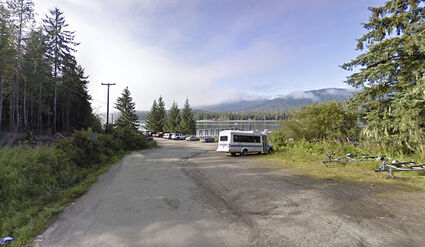 The two assembly members will work with Alan Murph of Harai & Associates who came up with the initial conceptual design.

The total estimated cost of the project according to the plans presented to the Harbor and Ports Advisory Board on April 15 is $6,410,000.

That plan is broken up into phases including the new dock and ramp, improvements to the existing parking lot, and two new...