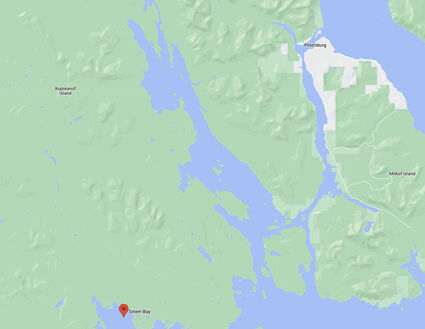 The U.S. Coast Guard rescued two overdue boaters on the shore of Totem Bay on Sunday after their vessel sank.

The men, who were staying at the Island Point Lodge, departed the lodge Saturday morning on an 18-foot aluminum vessel and were expected back that evening.

After they did not return, Sector Juneau watchstanders received a report of their absence from fellow lodge guests at approximately 6:55 a.m. Sunday.