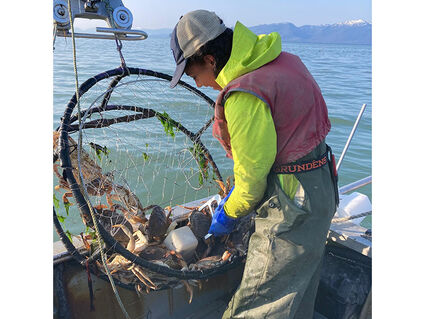 High fuel costs, a low price per pound, and an unusually small catch at the start of the summer prompted many Southeast crabbers to stack their pots early.

This summer's commercial Dungeness crab fishery in Southeast was cut short by about two weeks due to low harvest projections and is set to end this Saturday according to Joe Stratman, a shellfish biologist for the Alaska Department of Fish and Game.

The season length is determined by a full season harvest estimate based on pounds landed and permits fished during the first week of the current season along with what percentage of the previous season's total harvest was taken within the first week of that season.

This year's summer season, which opened on June 15, had an estimate that fell bel...