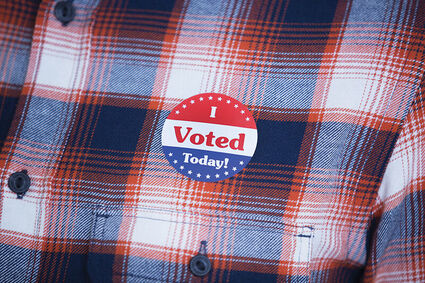 The window to file for candidacy in this year's municipal election opened on Tuesday.

According to Borough Clerk Debbie Thompson, this year's election will look similar to previous years' except for the voting location, which will be moved from the gym to the community center's activity room so it does not conflict with the school's use of the space.

The municipal election will be held on October 4 from 8 a.m. to 8 p.m. in the activity room while absentee voting will run from September 14 to October 3 in the municipal building training room.

There are three seats on the Petersburg Borough A...