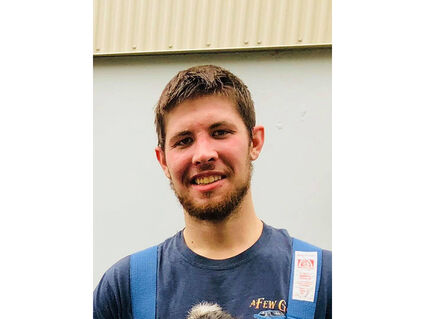 The Petersburg Borough has offered Aaron Hankins the position of Fire/EMS/SAR Director according to Borough Manager Steve Giesbrecht.

Hankins, a Petersburg resident, has volunteered with the Petersburg Volunteer Fire Department since 2016 and has earned ETT, EMT-1, and EMS LT certifications.

He beat out a field of six candidates who interviewed for the position, which has been vacant since former director Sandy Dixson retired at the end of June.

Though Hankins has accepted the borough's offer, his employment is contingent on the approval of the Petersburg Borough Assembly which will be deci...