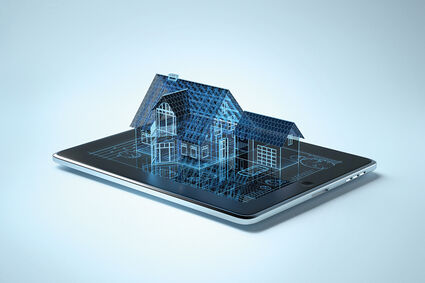 The assembly also chose Stanton Gregor to act as the group's facilitator after a unanimous vote.

The group was established in August and the assembly sought letters of interest from members of the public involved in...