Ice skate pond lights to be installed by winter 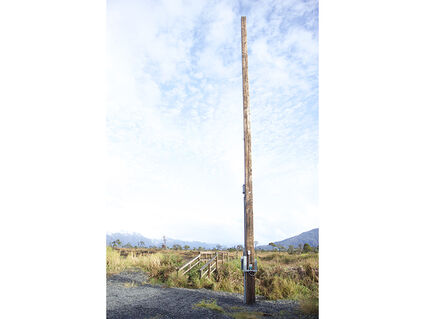 Though the poles at the ice skate pond are still awaiting their lights, much of the electrical work on them has been completed.

The ice skate pond is expected to be brightly lit during the dark winter months as the lighting project there nears completion according to Parks and Recreation Director Stephanie Payne.

"We want all of that installed and the lights functioning up there around the ice skate pond this year... hopefully in another month or so all of that will be done and ready to go," Payne said.

The project began last year after Fred Haltiner donated $10,000 to go toward installing permanent lights at the pond to allow for increased use over the winter and a safer environment.

The initial plan was to put up...