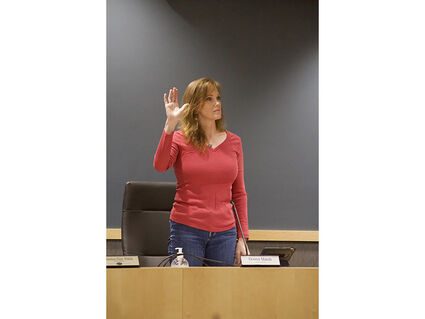 The task force is seeking nominations from member communities and it will also have a child care subgroup.

According to a Nils Andreassen, the executive director of AML, the goal of the task force is to gather information from members about their housing challenges and collaborate on local and statewide solutions.

Assembly Member Bob Lynn made the motion to nominate Kensinger to a...