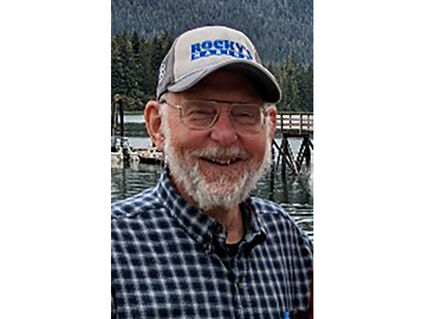 Bob Lynn was elected vice mayor by the Petersburg Borough Assembly during its meeting on Monday in a 5-2 vote with Mayor Mark Jensen and Assembly Member Scott Newman opposed.

Kensinger said that he was not opposed to Marsh becoming vice mayor but thought that it would be prudent to elect someone who had been on the assembly for at least a year, citing the steep learning curve to running meetings.