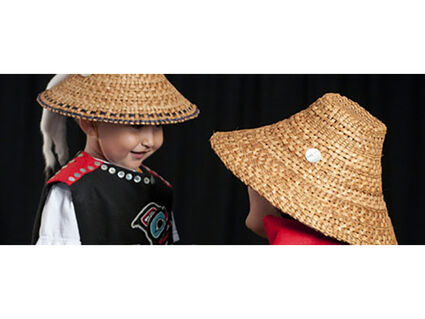 The Central Council of the Tlingit & Haida Indian Tribes of Alaska announced last Thursday that it has been awarded a nearly $50 million grant to expand broadband deployment in the region.

The grant is one of 18 awarded recently awarded to tribal entities in 11 states as part of the Tribal Broadband Connectivity Program (TBCP)-a nearly $3 billion grant program, funded by the Bipartisan Infrastructure Law and the Consolidated Appropriations Act of 2021, and part of the Biden-Harris administration's Internet for All Initiative.