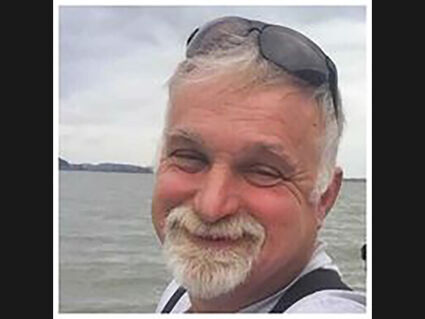 We are heartbroken to announce the death of Thomas "Tom" McKeown Jr., 63.

Tom was born on March 22, 1959 in Orange County, California. He was the fourth child of Thomas Nealy McKeown, Sr. and Mae Jean "Mickey" McKeown, joining his sisters Gail (Sawyer), Carolyn (Hurtt), and Barb (Herbert). He passed away peacefully on November 24, 2022 surrounded by his family.

Tom worked as a mechanic and could fix anything. After retiring, he enjoyed working in his shop, playing dice with his grandchildren, and was always cracking a joke.

Tom's deep love of his family and his witty humor will be greatly missed.