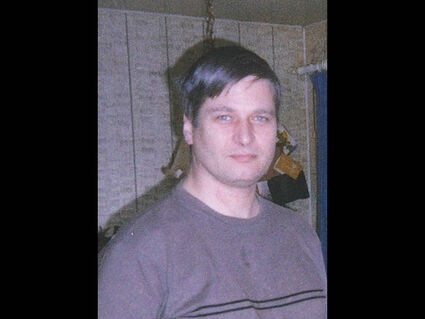 Steve was born August 4, 1952 in Petersburg, Alaska to Arne and Louise Espeseth. He graduated in 1970 from Lincoln High School in Thief River Falls, Minnesota.

With the money he saved being a commercial fisherman, he went to pilot school in Colorado. Soon after he achieved his pilot's license, he bought a Cessna 150 plane and went to Florida where he took up scuba diving. He returned to Alaska to commercial fish on the F/V Lindy alongside his dad Arne, brother Keith, Paul, and Dan. Later Steven, Keith, and Arne fished the F/V Silver Cloud.

Steve loved the outdoors, and of course, flying his plane, he also enjoyed spending hours on his ham radio. His passion was being out in nature, either hunting, fishing, or collecting rocks and fossils.

When he became ill, Steve moved back to Minnesota to be with his mother and brother. Later, he moved to McIntosh, Minnesota, where he met a beautiful and loving lady, Cindy. She was not only his caregiver, but a friend who became part of his family along with all his fellow housemates at Riverside Board and Lodge. Steve was blessed with such good friends. He loved to tell stories of his younger years and of his dream to one day fly again.

He was preceded by his parents Arne and Louise Espeseth and brother Keith Espeseth.