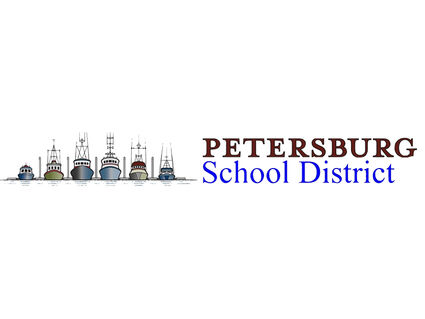 The Petersburg School District Board unanimously approved a major revision to the FY23 budget during its meeting on Dec. 13, which will see a new projected ending fund balance of $622,672.

According to Finance Director Karen Morrison, the proposed budget revision was based on an average daily membership student count of 429.6 students, which was calculated in October and is above the threshold for three school funding.

That, along with an additional $22,000 in student fees and local revenue, increased the...