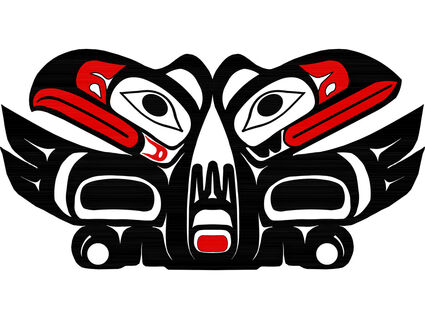 Morrison, Eide, and Stewart all ran unopposed for the seats they will be retaining on the council.

Morrison, who joined the council in 2017 and has served as council president since 2019, was reelected to a one-year term with 15 votes.

"I am looking forward to working with the Tribal Council for another year in the on-going efforts to diversify PIA's revenue streams, ma...