EAS to continue for Petersburg, Wrangell through 2015 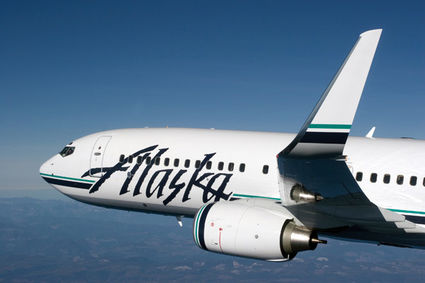 Alaska Airlines will continue to serve to Southeast Alaska as the provider of Essential Air Service. The decision to continue EAS for Southeast was made in February by the U.S. Department of Transportation.

“On February 11, we issued an order re-selecting Alaska Airlines to provide Essential Air Service in five communities in Southeast Alaska,” said USDOT spokesperson Bill Moseley. “That order covers the period from May 1, 2013 through April 30, 2015. The idea of EAS is to ensure that people who live in small and remote communities have access to the air transportation system.”

Alaska Airlines’ communications manager Marianne Lindsey stated that there is no change in Combi, Freight or passenger service planned for Wrangell or Petersburg.

“There’s no changes in the works for Alaska Airlines’ Wrangell and greater (Southeast) Alaska schedule at all,” she stated. “Our schedule and aircraft remain unchanged.”

The Borough, chamber of commerce and business owners in Petersburg were also encouraged to support the airline’s bid for continued EAS designation.

Alaska Airlines is the only carrier certified for such instrument flight approaches in the state of Alaska.

The EAS program was created in 1978, as part of the Airline Deregulation Act to ensure small and isolated communities continued to receive air service by providing federal subsidies when necessary to maintain continuous service.