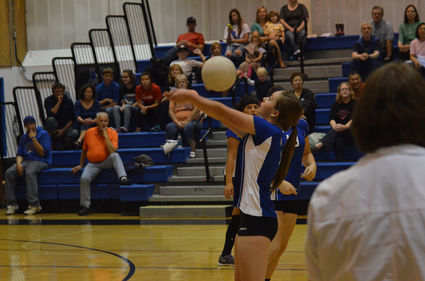 “We could be the youngest varsity team in the state,” said PHS head coach Jaime Cabral.

With such youth comes inexperience, but Coach Cabral describes the group as very athletic.

“They’ve been getting better every time they play,” he said.