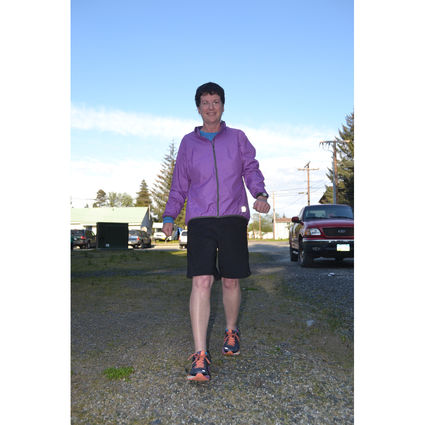 Mary Meucci walked her way to victory during the Petersburg Pedometer Challenge, taking 1,090,486 steps to place first in the competition.

Meucci logged 1,090,486 steps and got first pick during an awards ceremony Tuesday evening at the Petersburg Public Library. Following her was Gail Herlick-Aho with 1,058,481 steps and Mark Tuccillo with 870,958.

"It basically just gets ev...