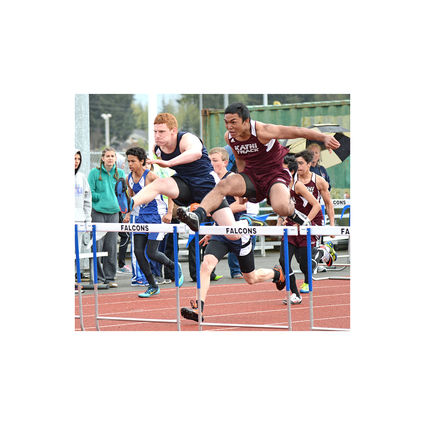 "Overall it was a very, very good meet for us," he added.

Quitslund set a new PHS record for the boys 3200 meter run, finishing in 10 minutes and 24 seconds. "That broke the old school record that stood for almost 32 years," Taylor said. "That record had been there a long, long time."