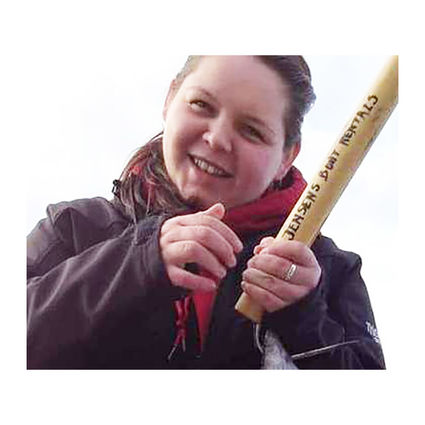 Soon after Rachel Kvernvik's dad died at sea in 2002, she wrote him a letter, sealed it in a bottle and threw it in the ocean, never thinking it would be opened. She was 16 and looking for closure.

About 15 years later, on Halloween day 2017, a man told Kvernvik that he and a group of campers had found the bottle in 2003.

The campers hadn't contacted Kvernvik for 15 years. They had broken the bottle, read the letter and returned it to the ocean, where they said it belonged. Afterward, they couldn't reach Kvernvik. She didn't have a clear address, and the internet didn't make people as acc...