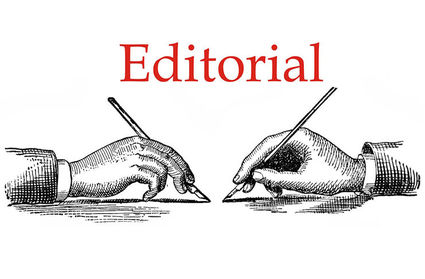 Education is too critical a part of our state's future to allow for reduced funding of that line item at the expense of a super-sized Permanent Fund check.

K-12 funding should be left intact as was agreed to at the close of the legislative session last year.

From 2016 to 2018, the PFD was capped and a portion of the Permanent Fund earnings were used to fund government. Under th...