April 24 — Illegal burning was reported on the 300 block of Dolphin St.

A call was received by a resident on Gjoa St. claiming that the individual owed a large sum of money in back taxes and would be arrested if payment was not received.

A noise complaint was reported at a location on Lumber Street.

An individual was reported going through the trash at the Salvation Army.

John Staples, 53, was issued a citation for operating a vehicle with a revoked driver’s license.

April 25 — A disturbance was reported in the North Boat Harbor.

Ryan Dawson, 32, was arrested on charges of violat... 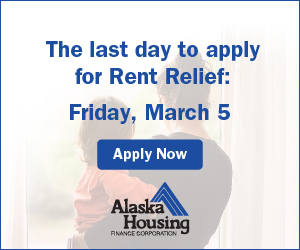