Trautman retires after 45 years of teaching 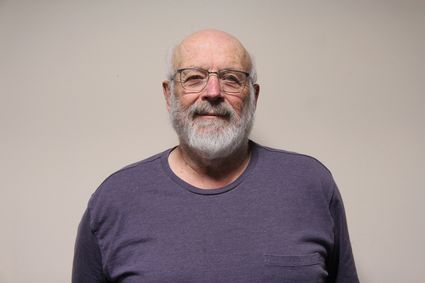 "I chose well," said Trautman. "I have never regretted being a science teacher."

After he graduated, his plans to be a teacher were put on hold, because he was drafted...