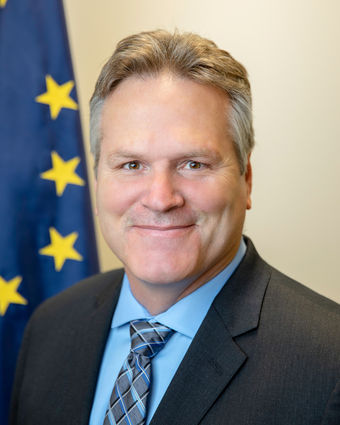 JUNEAU, Alaska (AP) — Gov. Mike Dunleavy slashed the University of Alaska system budget by $130 million on Friday, part of more than $400 million in vetoes he characterized as difficult but necessary amid an ongoing state deficit.

Critics called the cuts disappointing and dangerous for an economy that’s shown bright spots after a prolonged recession.

Dunleavy, a Republican, also cut state support for public broadcasting, reduced spending for Medicaid and eliminated a program that provides money to senior citizens who have low or moderate incomes.