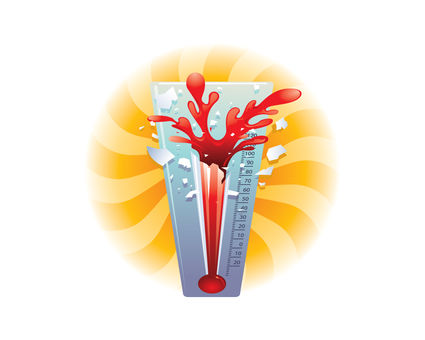 The warm and dry period that began in the latter half of June and continued into July has been unusually long and broke two high temperature records, according to Tom Ainsworth, meteorologist in charge at the National Weather Service forecast office in Juneau.