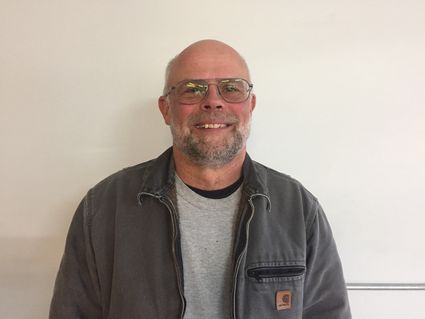 While the borough's 2020 operating budget does allocate funds for the position, assembly members decided not to fill the position, citing uncertainty in the ability to continue funding the $127,224 position in the future.

The assembly increased the millage rate in service area one to 12.3 mills earlier this month as a response to Gov. Mike Dunleavy's decision to veto 50 percent of the School Bond Debt Reimbursement funding.