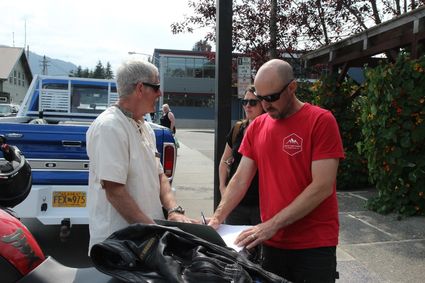 Organizers working towards recalling Gov. Mike Dunleavy have collected over 18,000 signatures statewide, and as of Tuesday, 427 signatures have been gathered in Petersburg.