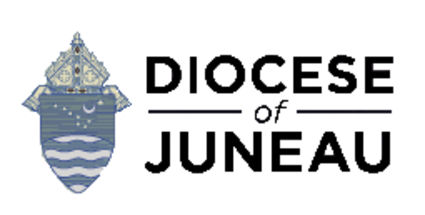 The Diocese of Juneau released a letter and report last Wednesday, Aug. 21, naming seven people with allegations of sexual misconduct against minors and/or vulnerable adults. The letter, signed by Bishop Andrew Bellisario, states that these seven names have been released upon the conclusion of an independent review of the diocese's personnel files from 1951 to the present.

The Independent Commission which led this review was established last December, according to the letter, and was staffed by "highly qualified and respected" members of the community. Dominique Johnson, communications dire...