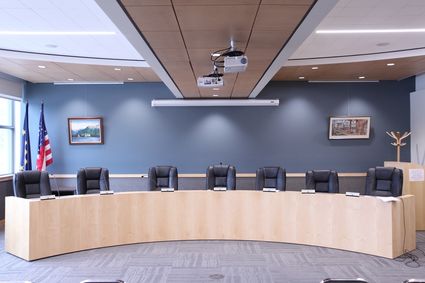 An ordinance that would have added language to borough code outlining a procedure for addressing the assembly by written comment was stricken down at an assembly meeting last week.

"I think that there needs be a way that public comment can be made when you're not present, and I don't know the best way to go ab...