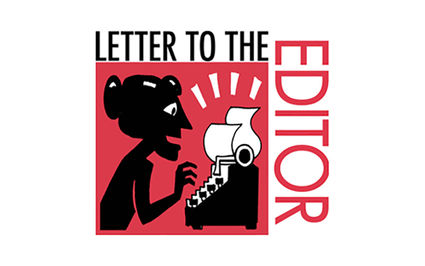 The silver fish came in unimaginable numbers to the steams, creeks and rivers of their birth; and the people followed. First, perhaps 15 thousand years ago, there came the Tlingit. The bounty of the land nourished them, and their culture thrived. Much later came the Russians, then the Norwegians and other peoples from the "Old World". The honor and respect their hosts were due was not given, yet the fish sustained them. Demand for the sea's harvest from the outside required help from still more people. The Chinese, Japanese, and Filipino came...