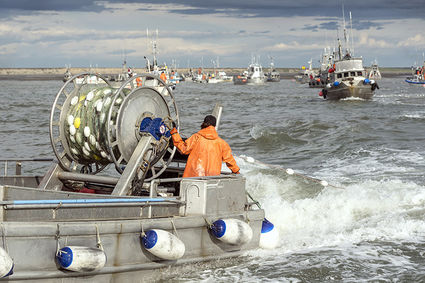 Gillnetters in the water on a recent year in Bristol Bay.

"It wasn't supposed to happen this fast, but the last couple of seasons had huge returns," said Nushagak/Togiak Area Management biologist Timothy Sands.

2019 was the fifth consecutive year that more than 50 million sockeye salmon returned to Bristol Bay.