Town without power for 2.5 hours 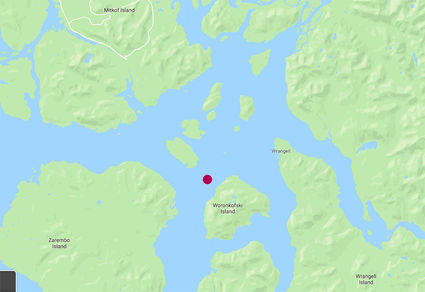 Location of a broken line.

The borough's diesel generators began providing power to Petersburg Sunday afternoon after a failure in a Southeast Alaska Power Agency transmission line left the community without electricity for two and a half hours.

The power outage occurred around 2 p.m., but it took Petersburg Municipal Power & Light some time to bring the power back on. SEAPA had thought they cleared the problem and instructed Petersburg to close its breakers at the substation in anticipation of restoring power, but the fault in the line still existed.

Next, PMP&L staff faced several glitches in the system that p...