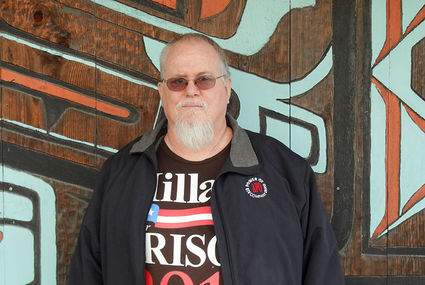 WRANGELL - Back in April of this year, Wrangell resident Kipha Valvoda filed a civil suit against several past and present members of the Wrangell city government. Valvoda, in several letters to the editor to the Wrangell Sentinel, has argued that the city has used discriminatory hiring practices that have kept him out of jobs. His complaint to the court, filed on April 17, contends that borough officials were lax in their hiring practices, and that they held onto his resume for seven years but never gave him an interview. Valvoda is seeking $700,000 in compensation, which he says is equal...