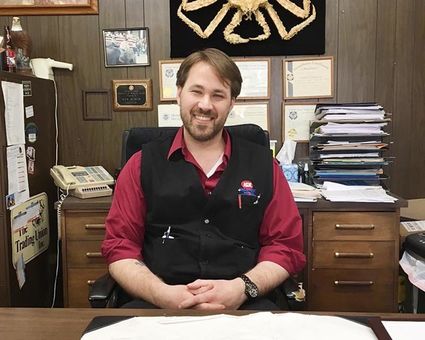 Since spring of this year, Barry Morrison, General Manager at The Trading Union, Inc., has been managing the SOS Value Mart in Kake and hopes to purchase the retail business and its real estate by next year.

"It's going pretty well," Morrison said. "We've expanded the variety of offerings and cut costs to allow us to lower prices."

Morrison said for example that with some cost cutting on freight they have lowered milk prices from over $8/gallon into the $6 range. Freight costs to Kake are double the rate he is charged in Petersburg.

He said when he gets, "Power Buys" from his suppliers he...