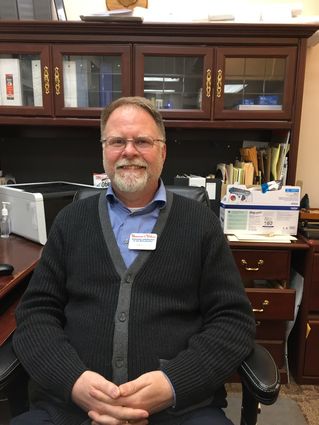 Jim Floyd, 52, assumes the general manager position at Hammer and Wikan this week.

Most recently Floyd managed the Fred Meyer store in Juneau. He was there from 2015 until October of this year and took the store through a remodel during his first year. Later, he navigated the store through a 25% increase in business after Walmart closed their store.

While in Medford, Oregon to move his mother-in-law into a retirement community, he heard about the Hammer and Wikan opportunity.

Floyd said the store received over 1,200 applications for the position, and following the interview process along wi...