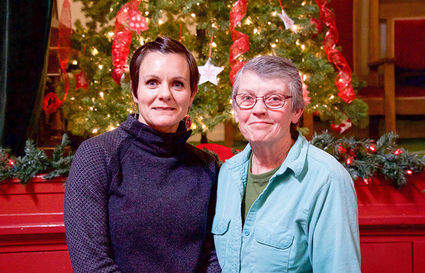 Rachel Newport's Peruvian turkey soup and Bev Siercks' crabapple cordial were named best in show in this year's Brew and Stew Festival hosted by the Petersburg Chamber of Commerce and Petersburg Ragnarök Rollers on Friday.

There were 28 submissions in this year's festival, up from the 21 submissions last year. Contestants entered homemade "brews" and "stews" in various categories and were judged by participants in the festival who went around sampling each submission. Though each category had a winner, there were two best in shows: Newport's Peruvian turkey soup and Siercks' crabapple cord...