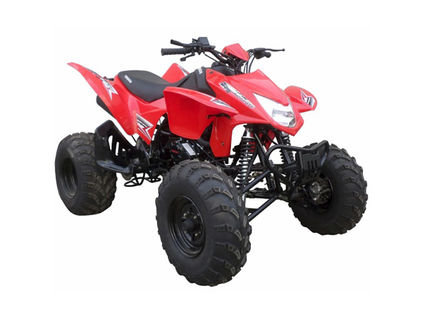 The borough assembly failed to pass an ordinance in its first reading that would allow off-highway vehicles on borough roads, citing a 2017 public vote against a similar ordinance and concerns of overriding the public's will.

The ordinance would have allowed residents to operate their OHVs on borough owned and maintained streets under the conditions that the operator has a valid driver's license, the OHV is registered with the borough and the OHV is insured.

Richard Burke spearheaded the effort in 2017 to allow OHVs on borough roads. He spoke with assembly members and the former police chi...