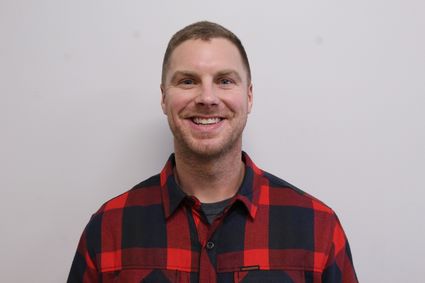 The Petersburg Fire Department has filled its vacant EMS coordinator position about two months after the borough assembly authorized the department to hire a third staff member following uncertainty in the borough's budget.

Josh Rathmann began his first day with the department on Thursday, Jan. 16. He was stationed in Petersburg for just under three years when serving in the United States Coast Guard. During that time, he was a volunteer firefighter with the Petersburg Fire Department, but his experience as a firefighter goes back much further than that.

Rathmann was a volunteer firefighter...