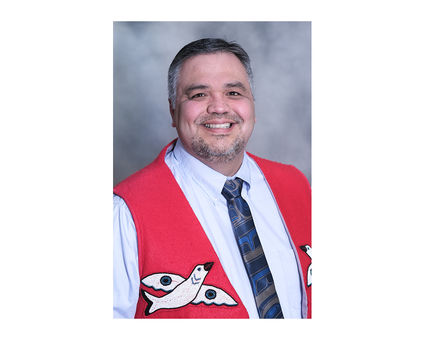 The Central Council of Tlingit & Haida Indian Tribe of Alaska has promoted Will Ware to chief of project development in Juneau, according to a prepared statement by Communications Coordinator Raeanne Holmes. In his new role, he will oversee Tlingit & Haida's land developments and provide broad oversight of the Tribal Transportation and Business and Economic Development departments. He previously served for over six years as Tribal Transportation Manager. Ware is of the Raven moiety and Ta'k Dein Taan clan. Originally from Petersburg, Ware is married with four sons.