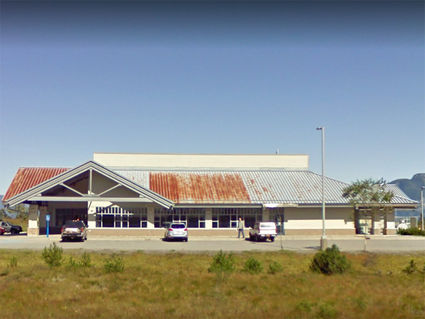 Christopher Manske is accused of breaking into the Petersburg Post Office sometime late Friday night or early Saturday morning and stealing about 15 parcels, according to Postal Inspector John Wiegand.

Postal inspectors and local law enforcement were notified of the break in Saturday morning, but by that time, Manske was no longer on the scene; however, he attempted another break in the following night and was detained by responding officers, according to Wiegand.

Manske was soon released pending further investigation. A warrant was eventually issued, and he was taken into custody Wednesd...