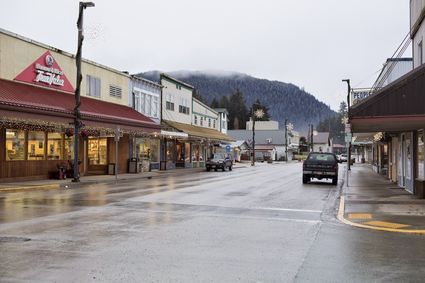 The borough's sales tax has brought in $2,362,621 for the 2020 fiscal year so far, which is about $90,000 higher than what was brought in this time last year, according to Finance Director Jody Tow. Some businesses in town have been seeing the increase in spending, showing that the borough is in for a prosperous calendar year.

The Petersburg Borough has seen a slight upward trend in the amount of money it has been collecting through sales tax since the 2016 fiscal year; however, the sales tax rate has remained the same since 1989 when it was increased from five percent to six percent to off...