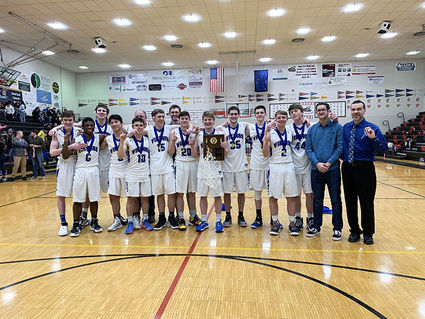 The Vikings went into the tournament with the number one seeding position and didn't play until the second day of Regionals last Thursday. Their first game of the tournament was against the Wrangell Wolves who had just beaten the Craig Panthers the previous day. Head Coach Rick Brock said he anticipated a difficult match against Wrangell, because the Wolves had played strong all season.