State DOT dismissed from all claims in lawsuit 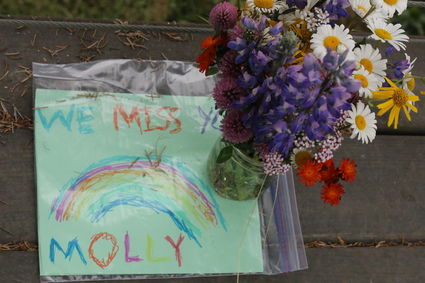 Superior Court Judge William Carey ordered the dismissal all claims against the Alaska Dept. of Transportation brought by The Estate of Molly Parks. The order was filed April 7 in the Superior Court.

In the order each party bore their own costs and attorney fees.

Last year, both the Petersburg Borough and former Parks and Recreation Department employee Chris Allen have been dropped as defendants in a wrongful death lawsuit brought by the Estate of Molly Parks, one of two women killed in a July 4, 2016 crash on South Nordic Drive.

Allen was the driver of the parks and recreation van, which c...